In today's Retro Dose, we take the law into our own hands so that Desperados reminds us of who in the Wild West was the chief sheriff in the city.We all  once played cowboys and indians when we were kids, but I already see somebody down in the comments immediately jump to tell me how he was not. Anyway, because that is not really what I want to remember today, but a strategic game of the classic spaghetti western that we played in 2001 on the PC. Much like the legendary Commandos, some may even say a shameless copy - Desperados: 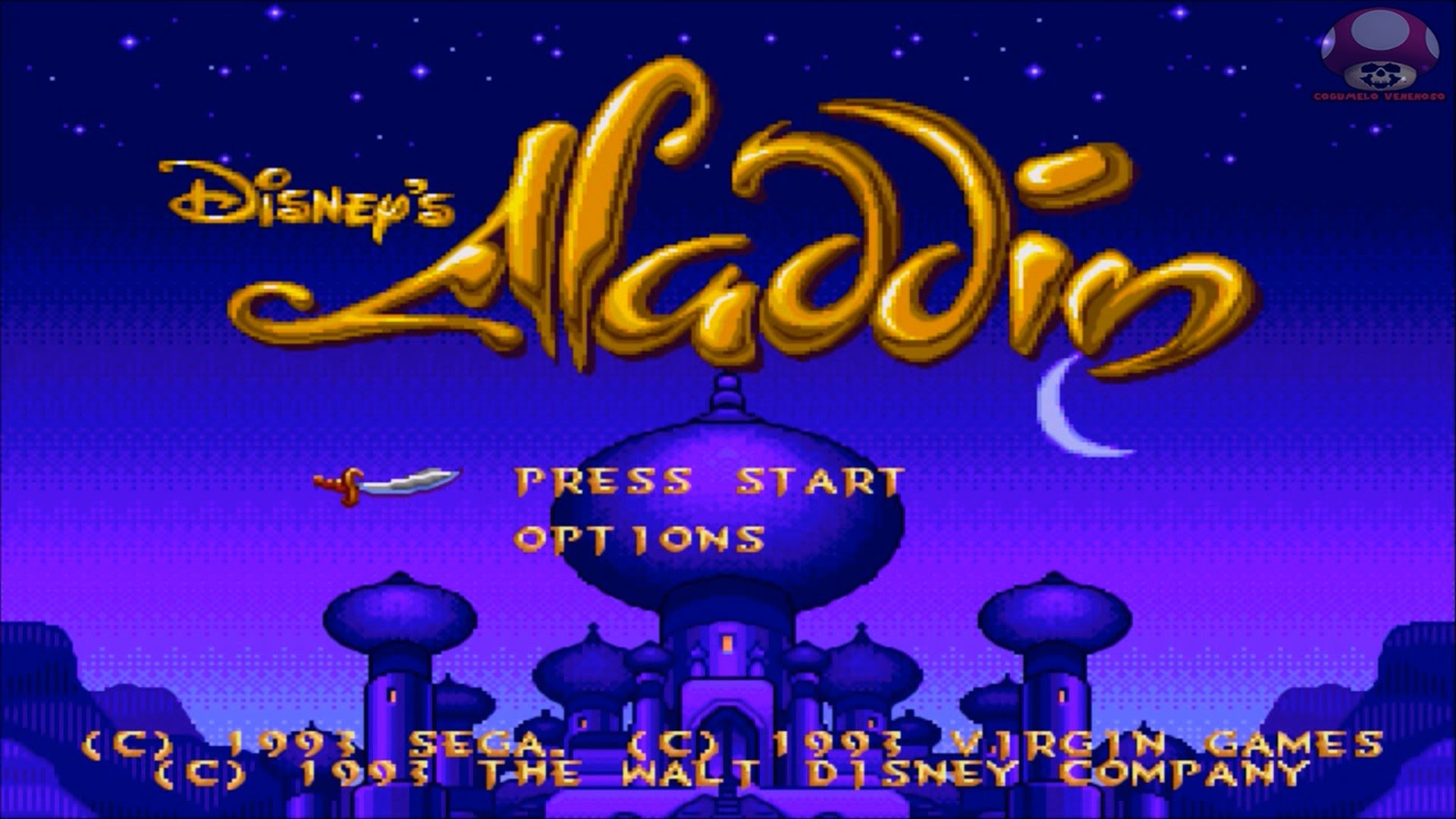 This time in Retro Dose we will not try to avoid the hellish heat but we will meet it with a great retro title - Aladdin for the Sega Genesis.For some time, players have known that titles based on current movies should be avoided, but that has not always been the case. One of the titles found in this situation was Disney's feature-length Aladdin who, with his movie premiere in 1992, delighted the big and small audience. Thus, the process of adapting popular slots to the growing media of video games was an opportunity that could not be missed.In 1993, from 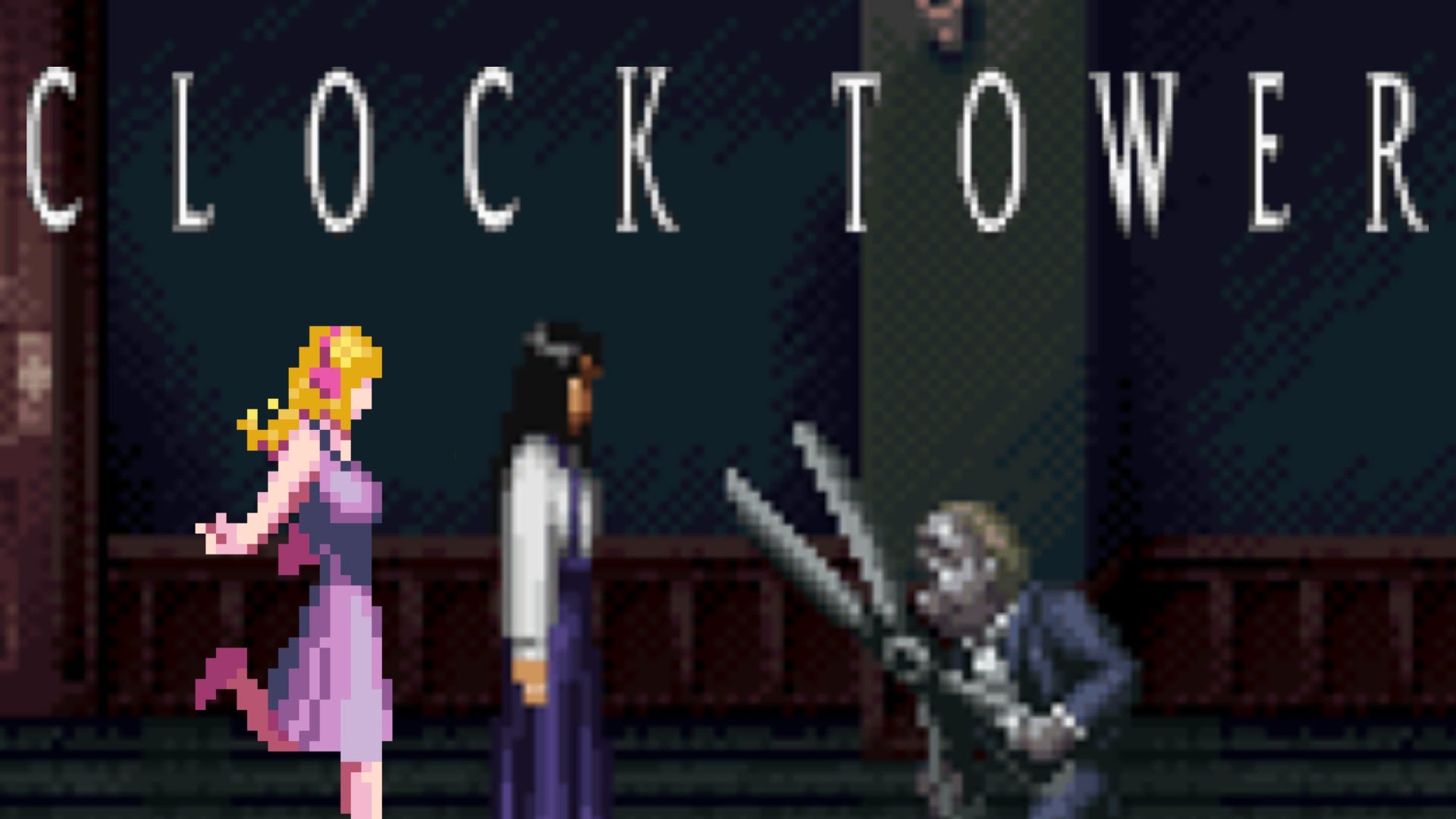 In todays Retro Dose we talk about the good old Clock Tower - a game that has popularized survival horrors based on hiding instead of shooting.Since I'm in a horror mood last couple of days I remembered one game that made me hide under a blanket at night, so I'd like to point out a retro gem. I present to you -  Clock Tower , for its time a unique point-and-click survival horror for SNES , and a couple of years later for PSX . Yes, point-and-click, you have read well. Use the controller to move the cursor and scroll through 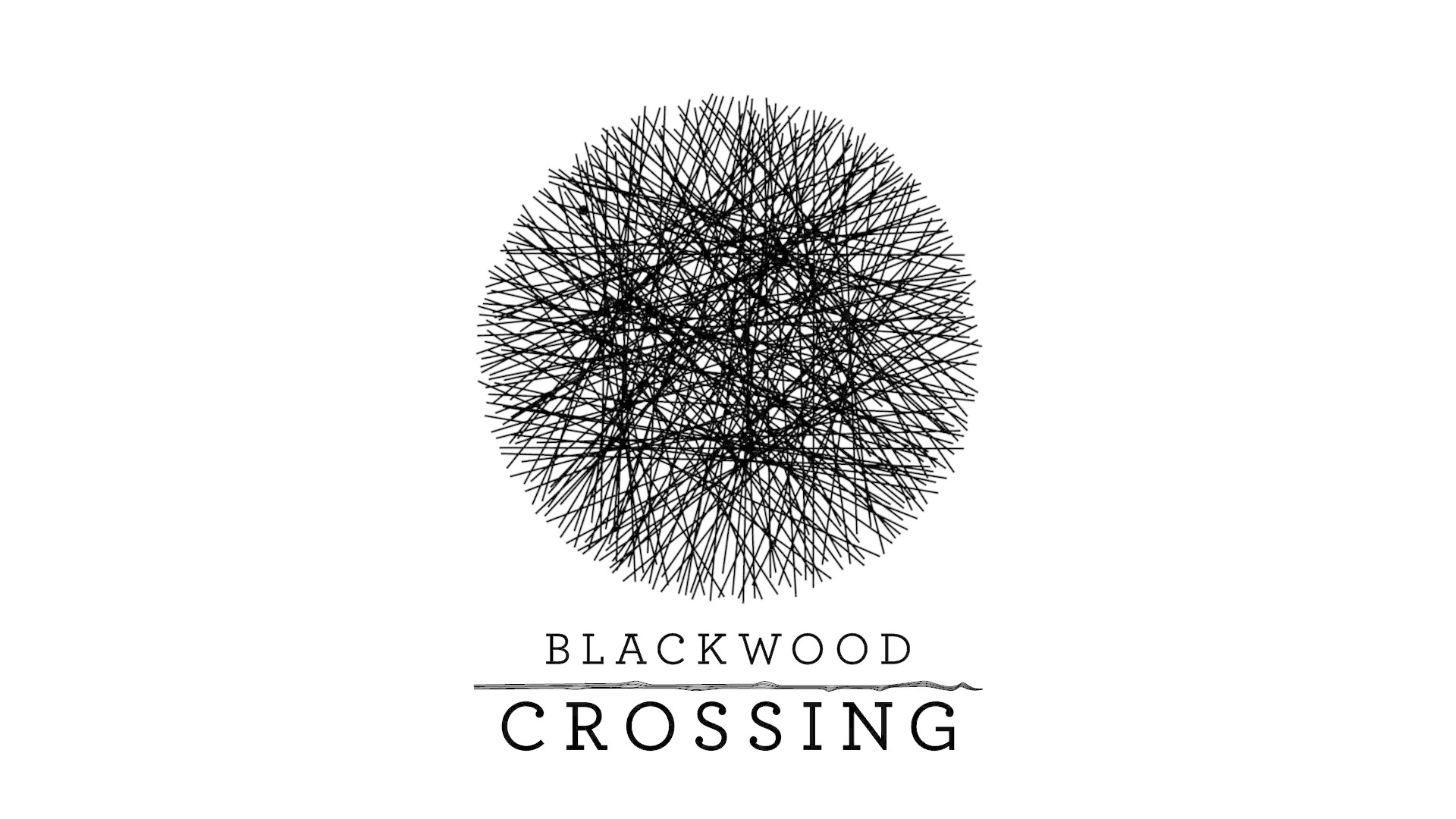 Blackwood Crossing left a bad first impression on me. You start by waking up mid-train ride to the voice of the main character, Finn. Being honest, I really disliked Finn the first time I met him. His voice was muffled behind closed doors and it sounded like he was peaking the microphone when he started shouting. This was short lived however, as I warmed up to Finn very quickly. The atmosphere is very bright and sets off a nice tone from the get go, as you proceed to walk through an extremely detailed and vibrant environment, Finn would like you to 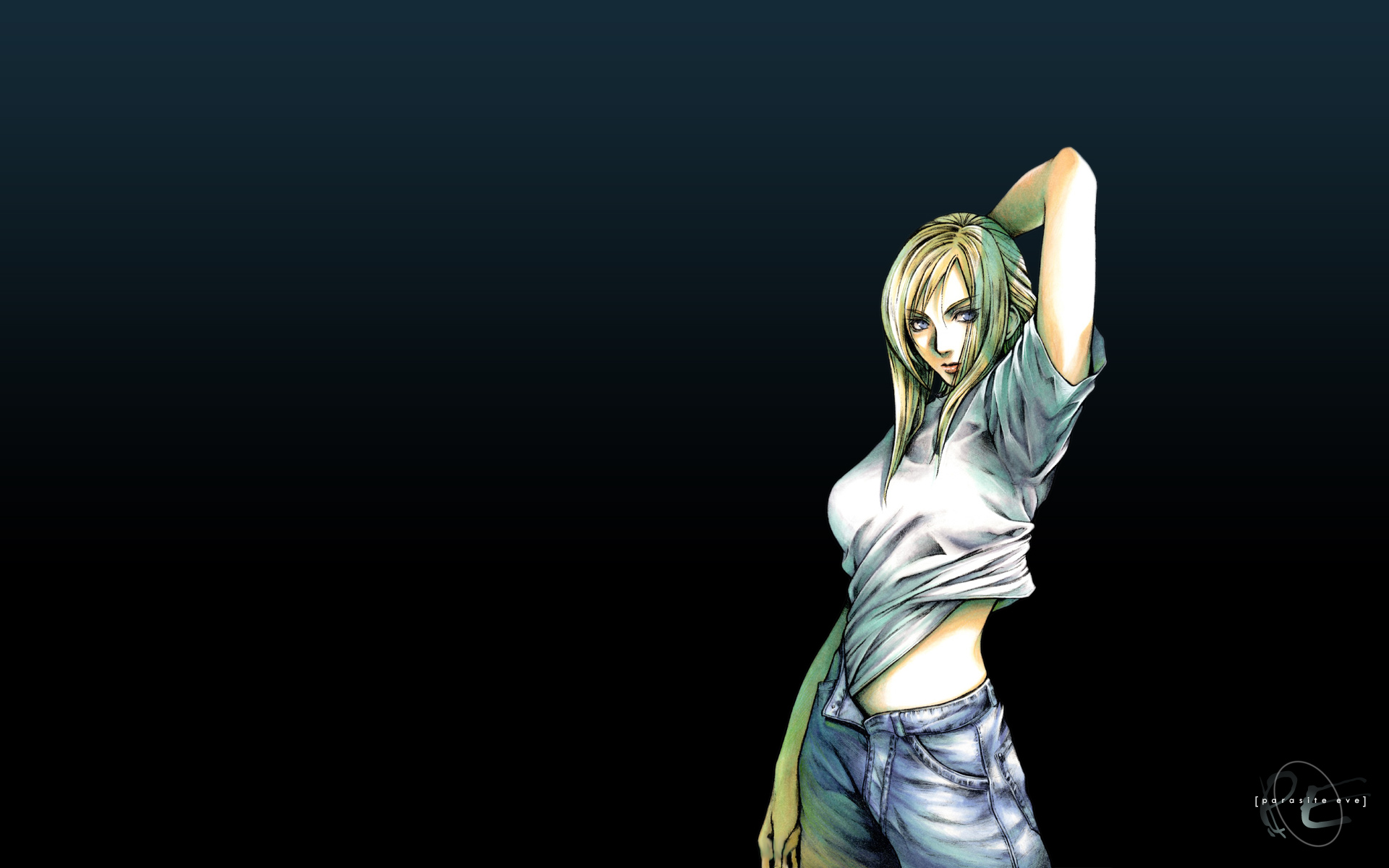 In this Retro Dose we remember one Christmas Eve and parasites whom we met in the PSX classic Parasite Eve.Parasite Eve was released in 1998., developed by Squaresoft for PSX, headed by none other than Uncle Hironobu Sakaguchi known for Final Fantasy . This leads to the conclusion that this is a RPG in some sort but in the survival horror flair. It does not sound to you like a warm, festive story? It might not be one of those traditional ones, but Parasite Eve took place at Christmas in the snowy streets of New York.The whole thing started when a young cop